-text c-gray-1" >Virtual Reality isn't quite here yet, but it's starting to look like consumers will have plenty of options when it arrives: Gear VR caters to Samsung smartphone users, the consumer Oculus Rift is currently under development and Google has even fashioned a bottom-dollar solution that's compatible with almost any smartphone. That said, cardboard is a bit flimsy -- maybe you'd like something fancier, but not locked into Samsung's product line? Take a look at Carl Zeiss' VR One: a $99 smartphone VR headset for the rest of us. 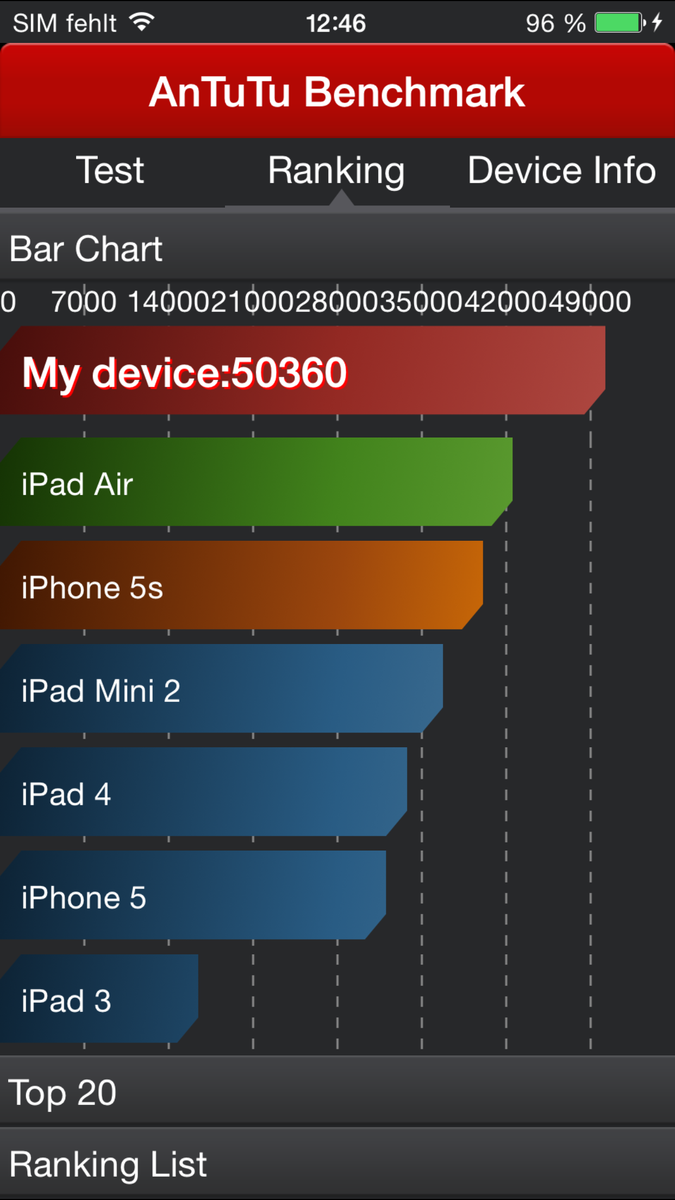 The VR One is based on the same idea as the Samsung Gear VR, but with less specific hardware requirements. Carl Zeiss says the goggles should work with any smartphone between 4.7 and 5.2-inches (sorry OnePlus One users). It's not completely universal though -- users will have to order different "drawers" to hold different sized devices, which cost an additional $9.90 on top of the base device. The VR One isn't due out until next year, but with Zeiss optics onboard, it's bound to be a better experience than Google's cardboard. Check out the pre-order page at the source link below.